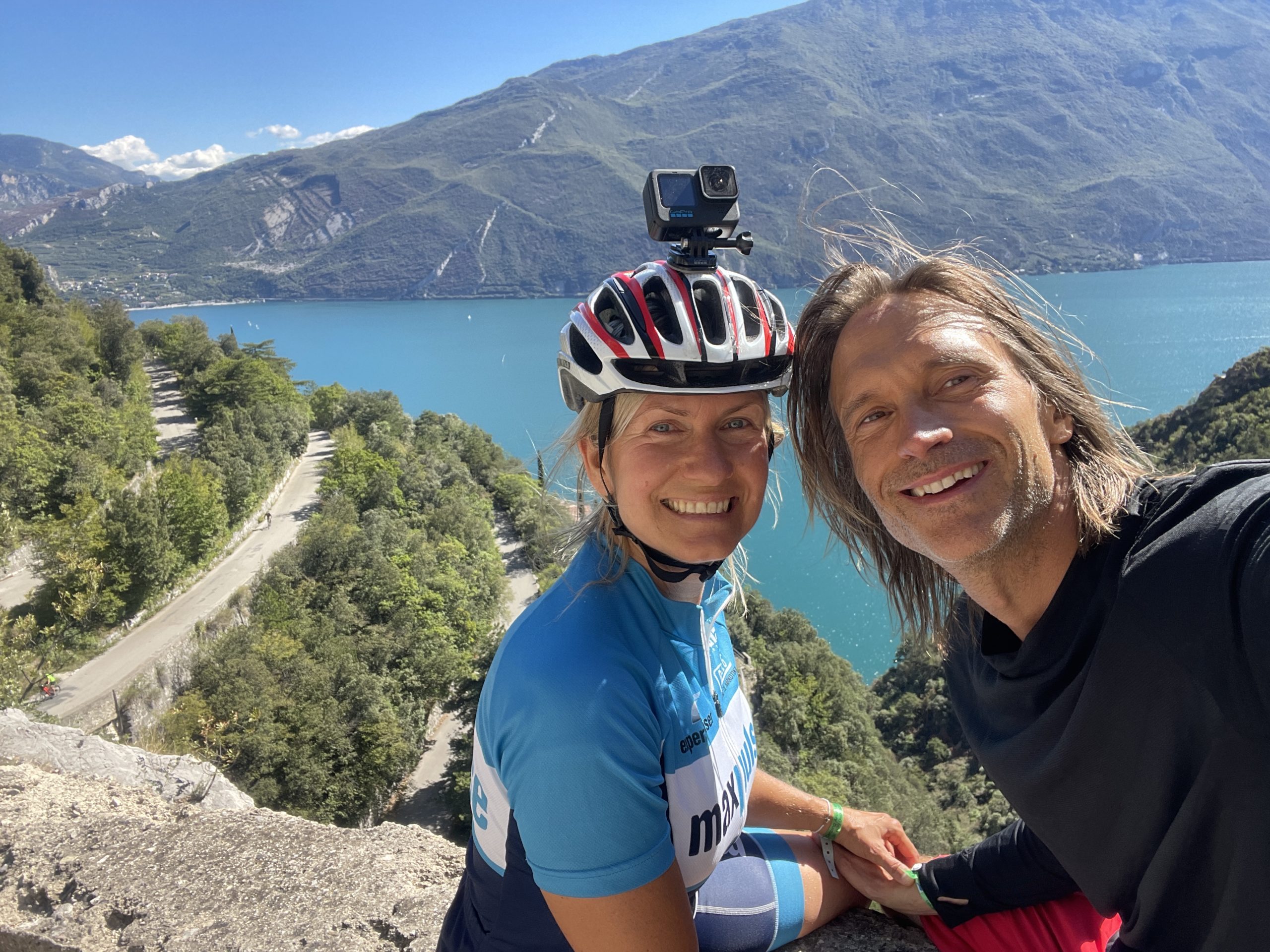 I thought it would be nice by Lake Garda, and thought we should take a trip here to check it out. But this place wasn't just nice, it's probably more of a paradise for those who like cycling, hiking, climbing, doing water sports and lots more.
But in this post, I will talk mostly about the cycling trips we have had here so far, because they are some of the nicest routes I have ever cycled
We chose to first travel to Riva del Garda and Torbole in the far north of Lake Garda. The plan was not to stay here for too many days, but that changed quickly, the thought rather became how will we even want to leave here. After driving around a lot and mostly fricamping ever since I started the trip last summer, we found out that we are going to a campsite for a little while. There are a multitude of places right by the water, so here you just have to pick and choose.
We ended up at camping Al Porto in Torbole, an incredibly nice four-star campsite a stone's throw from Lake Garda. Here is everything we need and more. We're certainly not done exploring this playground, but first I have to write a little about two of the bike rides we've had here.
Because although I have cycled in many nice places, there are few places that can compare with this. Also because of how well it is arranged for cycling here, you hardly need to cycle on a single road, cycle paths have been laid out all over.

There are a myriad of tours to cycle here, so it was difficult to choose which tour to start with. But eventually there was no doubt other than that the first trip had to go up to Lago di Ledro. Then it was just a matter of putting on the Outdooractive app, an app that is really good in my opinion. Here there are routes all over the place and you just have to follow a marked route inside the app. If you come outside, it will turn off. Here you get all the information about altitude meters, altitude, length and a bunch of other info.

Then to the actual bike ride towards Lago di Ledro:

A road from Torbole to Lago di Ledro – 15 km and 618 meters of altitude.
The tour takes place on gravel and asphalt roads and mostly on car-free roads.

The trip started from the beach at the campsite. We first cycled to Riva del Garda where the actual climb started.
Along the front of the mountain in the middle of the picture below, the gravel road went up until it wound around the mountainside and a new adventure of a trip opened up. From an absolutely fantastic view over turquoise Lake Garda, to small narrow paths and roads through small cozy villages, it was just like a dream to cycle through this varied path up to Lago di Ledro.
On the way up there are up to several cozy places to sit down and eat a little.
And if you haven't had enough cycling when you've arrived at Lago di Ledro, there are plenty of opportunities to cycle more too, but we stopped here and sat by the water and enjoyed an ice cream. We had received tips about another trip and a water that was supposed to be so nice. And with me having to see every bit of water, it was up again and this time towards Lago di Tenno.

One way – 15 km
Altitude meters – 580
This trip was also on dirt roads and asphalt, mostly on car-free paths.

From the same starting point as the previous trip, it led up a pleasant road which eventually turned out to be at least as nice as the first trip. And with a view of Lake Garda between olive trees and vineyards, I couldn't help but be even more impressed by this place. Eventually we came to the coziest little village called Tenno, which really just has to be experienced. It felt like time had stopped there and taken me back to the Middle Ages. This small village is also known as one of Italy's most beautiful villages. The goal of the trip was to get up to Lago de Tenno, and it was really worth the trip. The color of the water and the entire surrounding area was quite special. This beautiful lake was formed in the 12th century by a landslide that blocked the river. On our way back, we visit the Bike Farm. A café that I simply adore, here are the coziest cushions in the garden where you can enjoy a good bite to eat or just something cold to drink after your trip. There is an endless amount to write about from this incredibly wonderful place, but I will write more about that in the next post

I hope you have received some good tips and some inspiration here, and I also hope that you will follow us on the trip 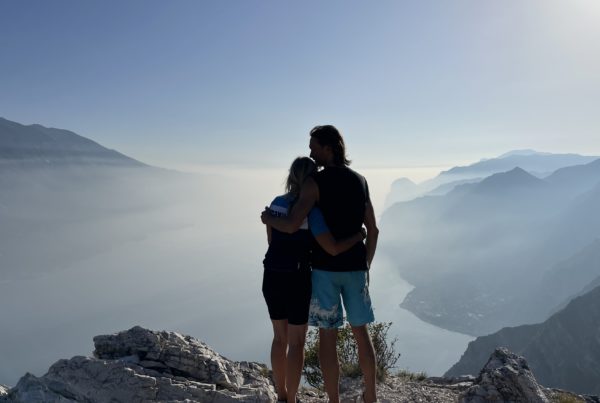 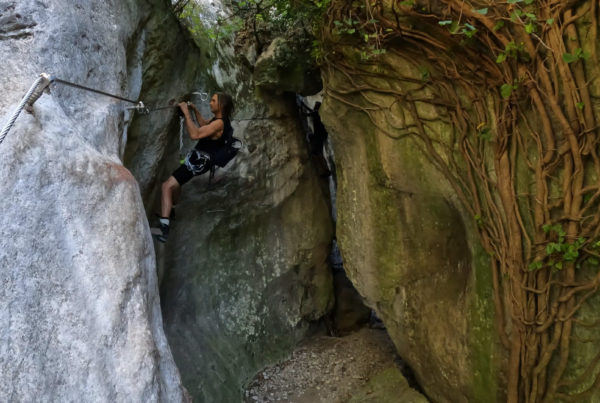 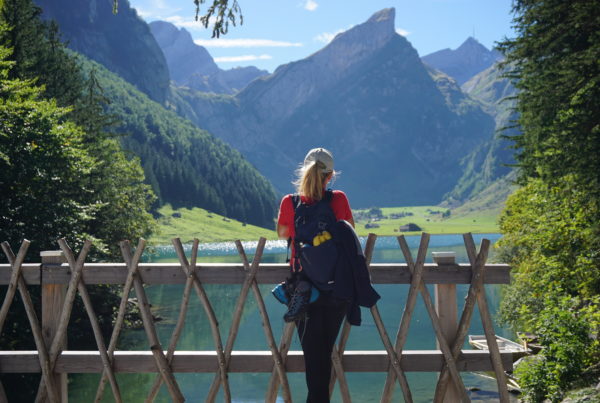